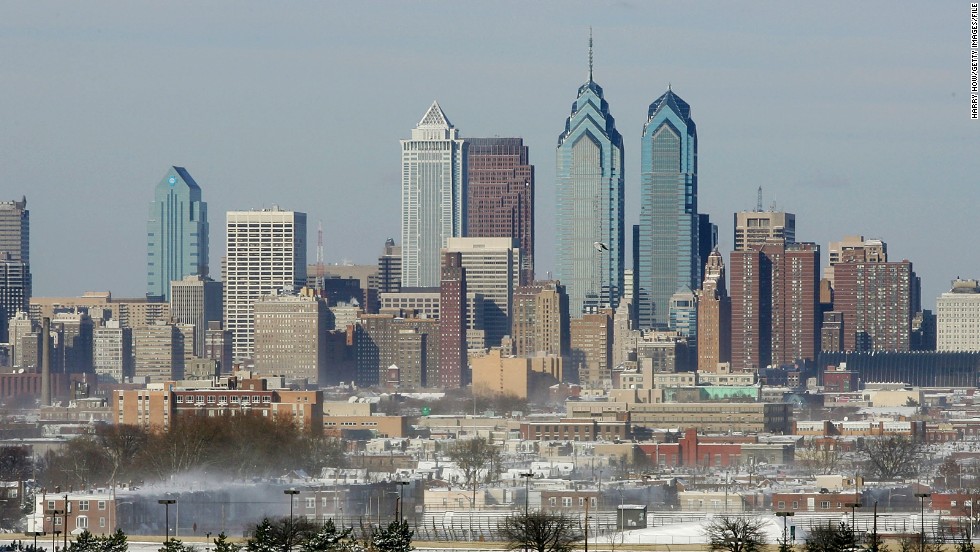 Sixteen children considered critically missing were rescued during a four-week operation that concluded this week, according to the US Marshals Service office in Philadelphia.

At least four of the recovered children were connected to child sex trafficking, the marshals service said on Thursday.
Dubbed Operation Safeguard, the initiative began on February 15 when a US Marshals Service task force took over 26 missing children cases at the request of other law enforcement agencies.
The children involved are considered some of the most at-risk and challenging cases in the Philadelphia area, the marshals service said, based on high-risk factors including child sex trafficking and exploitation, sexual abuse, physical abuse, and medical or mental health conditions.
“Our hope is for a better future for the 16 children we recovered,” said Eric Gartner, the US marshal for the Eastern District of Pennsylvania. “Our resolve remains steadfast in finding other children in peril.”
Deputy US marshals assigned to the Eastern District of Pennsylvania Fugitive Task Force led the operation along with personnel from the National Center for Missing and Exploited Children, the Philadelphia Department of Human Services, Bucks County Children Youth Services, the Philadelphia Police Department’s Human Trafficking Unit, and the FBI.